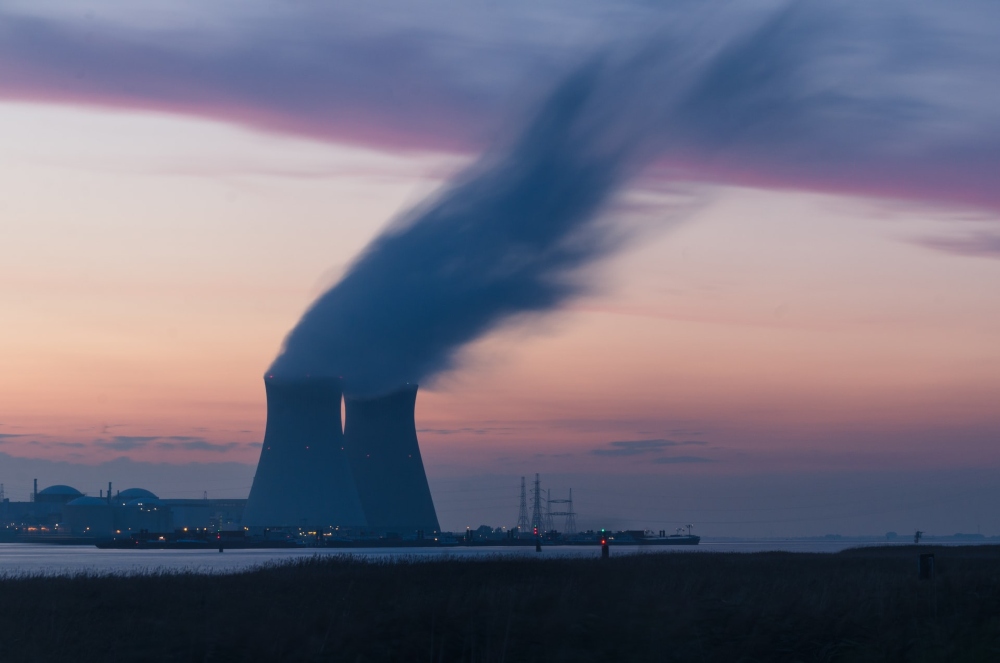 Our Quick Guide To Seismic Safety For Nuclear Power Plants

According to folklore, many animals exhibit unusual behaviours in the hours, days, or weeks before an earthquake occurs. Such activity is hard to quantify, however, so for safety managers of sensitive sites, such as nuclear power plants, robust detection equipment is required to detect the earliest signs of seismic activity underground.

Earthquakes: What’s The Risk To My Nuclear Power Plant?

Even in the UK, which is not known for seismic activity, there are hundreds of minor tremors each year, Worldwide, 20% of nuclear reactors are in areas of high seismic risk. According to the US Nuclear Regulatory Commission, the odds of an earthquake striking a nuclear reactor strongly enough to damage the core is surprisingly short, at 1 in 74,716, while the power plant at most significant risk in the US is only 24 miles north of New York City.

In 2011, the Fukushima Daiichi Nuclear Power Plant in Japan was the scene of a serious accident following the Tōhoku earthquake and tsunami. The reactors were shut down automatically as soon as seismic activity was detected, but the ensuing tsunami flooded the site, causing power failures and the overheating of the reactor’s core. Nuclear meltdowns and hydrogen explosions followed.

Ignoring the risk of seismic events risks a potential disaster, so recognising when an earth tremor is likely to happen can enable plant managers to plan accordingly.

The Importance Of Monitoring For Nuclear Power Plants

Early warning of increased seismic activity is essential to enable plant managers to take decisive action to protect the site’s integrity and safety. Such are the safety risks involved in nuclear power, that any delay in the decision-making process could lead to catastrophic outcomes. But for time-critical decisions to be made, decision-makers need to be equipped with accurate and up-to-the-minute data.

On detection of an earthquake, safety managers should ensure the following procedures are taken:

Throughout a seismic event, continued monitoring is essential so that safety managers can make an informed decision about reopening the power plant when it is safe to do so.

At Sensonics, we offer high integrity seismic protection for nuclear power plants and oil and gas installations, with a range of solutions including seismometers, switches, and structural monitoring devices. Our SA-3 seismic safety switch, which is endorsed by the UK’s nuclear industry, provides triaxial vibration detection, making it perfect for protecting vulnerable facilities from seismic events.

For more information about our seismic monitoring and protection equipment, get in touch today.